Welcome to SIX NEXT - Your home for everything about Rainbow Six

SIX NEXT will be the new go-to site for every Siege enthusiast who wants to look up his stats, read the latest news or wants to enter the biggest Siege community. In this article we explain what you can do on SIX NEXT and what we have planned for the future. 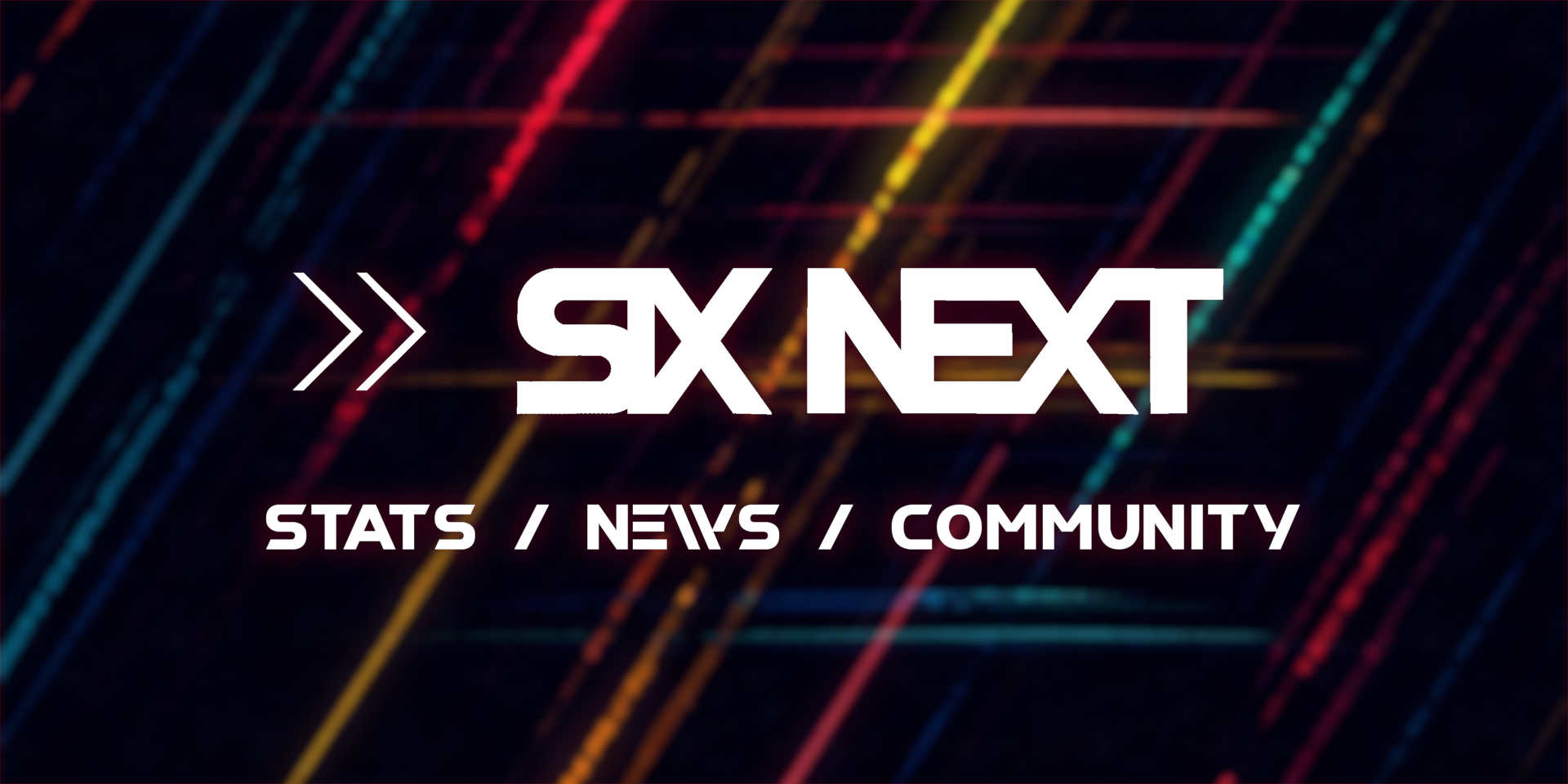 What is SIX NEXT?

SIX NEXT is a community website for Tom Clancy's Rainbow Six Siege. Rainbow Six Siege already has a big player base, but to this day there is a big disparity between the casual player base and the competitive scene. We on SIX NEXT want to change this and bring together both groups. To achieve this goal we will provide the community with content that will (hopefully) be interesting for both scenes.

What does SIX NEXT offer?

On this site we currently offer:

What are we planning for the future?

For the next year we have already planned many things:

We hope you enjoy SIX NEXT, we are very happy about the support we have received so far. If you have any feedback or wishes, you can contact us here.

Ubisoft has released the third season of Year 6 - Crystal Guard!

Ubisoft has released the Groups for the Charlotte Major!